My Linux box installed a nVidia GeForce GT210 (a.k.a. Chipset GT218) graphic card. Before kernel 3.7, I append video=VGA-1:1440x900@60 to kernel parameters. Because I use a 2-meter-long VGA line to connect my computer and monitor, I have to enforce using VGA port as display output. And it works perfectly.

The dmesg before kernel 3.7 says

The kernel 3.7 or prior version was enforced using VGA as output successfully. And the resolution is right.

But after upgrading to 3.8 or above, I found that the parameter video=VGA-1:1440x900@60 causes a faulty screen after booting. I google it, and find some people bump into the same problem. No signal to monitor after kernel modesetting fails Problems with kernel-3.8 and kernel-3.9 modesetting

The kernel 3.8 or above says

The kernel 3.8 says it cannot find a connector?

I read the documents of KMS, and then I solved the problem.

The document Kernel Mode-setting says if you want to enforce some output, you should append e after the parameter. So thats how I solved my problem. The parameter is just modified to video=VGA-1:1440x900@60e, and thats all. Test your new kernel now! :)

As you can see the line shows [drm] forcing VGA-1 connector ON.

I think the problem maybe cause by the parameter check is more strict now. 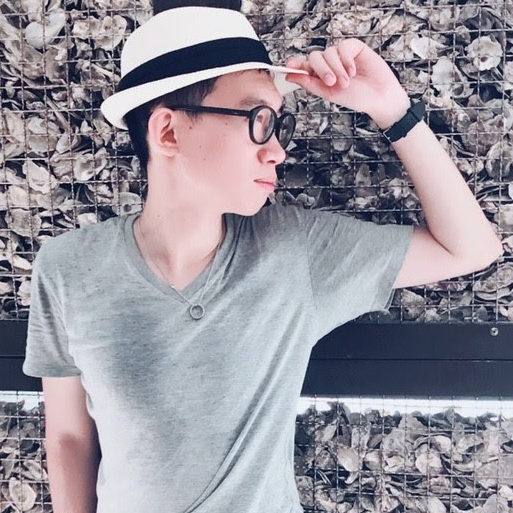